All The Pivot Parts You'll ...

Did Mother Nature Leave You ...

Are You Ready For Spring?

Irrigation Tires: Knowing Which Tire to Use 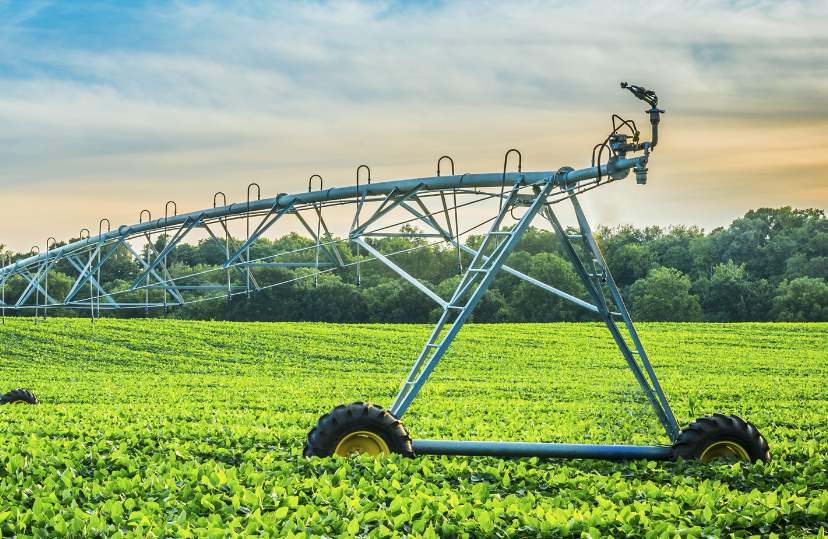 Although there are two popular options in the irrigation tire department, bias ply and radial, there is also one more option. High-density polyethylene tires or “no flats” as they are more commonly known in the industry, are another choice for your irrigation system. Non-directional bias tires are another up-and-coming alternative we have seen emerge in recent years. The benefits for non-directional tires is to not worry about which direction tires are mounted and less rutting because mud is not as easily displaced. However, since bias ply and radial tires are the two most popular options when it comes to irrigation, let’s explore the differences between them.

After the radial tire was invented, things were forever changed in irrigation. The innovation of the radial tire is great for irrigation due to its design. With radial tires, the sidewall and the tread function as two independent features. Radial tires have the potential to last two to three times longer than other tires because the cord plies are positioned at 90 degrees to the direction of travel. The sidewall is independent of the tread, which means it has more flex and a wider track. Having more contact area with the ground results in better weight dispersion, and ultimately reduced rutting. Since radial tires have more flex in them, they are less likely to puncture or get stuck out in the field. While radial tires are a great option for irrigation, they are typically more expensive than bias ply options but the increase in life and reduced rutting outweighs the additional cost.

Bias ply and radial tires do have some noticeable differences. Bias ply tires have multiple rubber plies that overlap one another, meaning that the crown of the tire and sidewalls are not independent. Bias ply tires are thick and stiff which leads to less flexibility and tend to cause deeper ruts. This is something to keep in mind, as it may affect the longevity or function of the tire over time.

So Which One Do I Choose?

There are many options to consider when choosing which tires to buy for your irrigation system. Ultimately it is up to you and what you think is best for your application. If you are in the market for irrigation pivot tires, check out a complete listing of tires on DirectPivotParts.com.